All the amenities of Downtown Roanoke at your front door 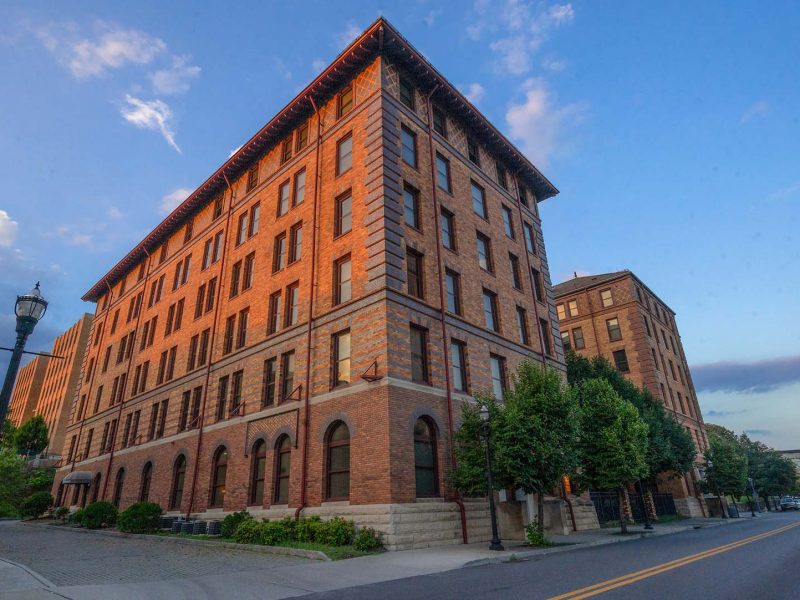 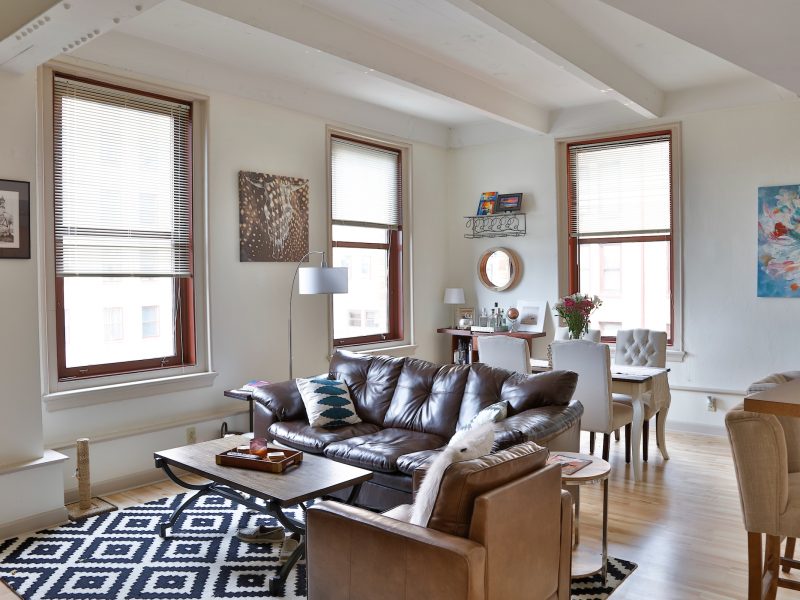 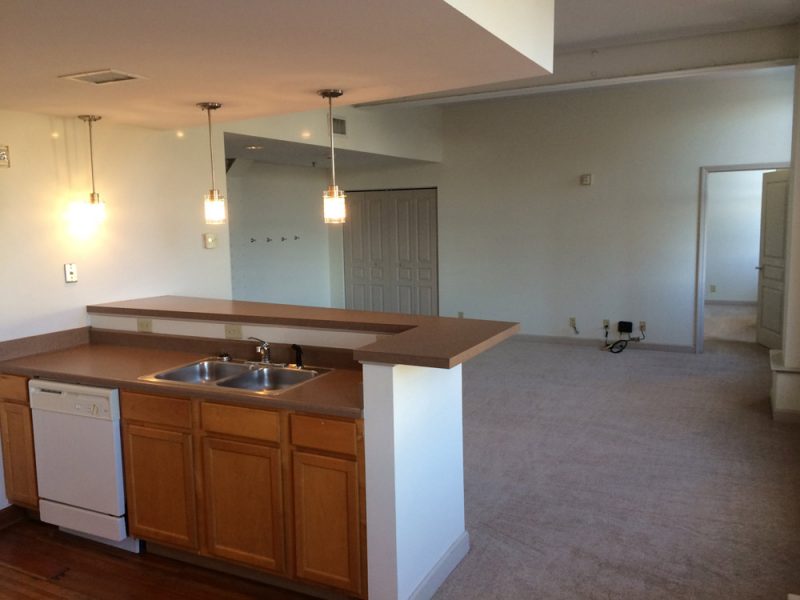 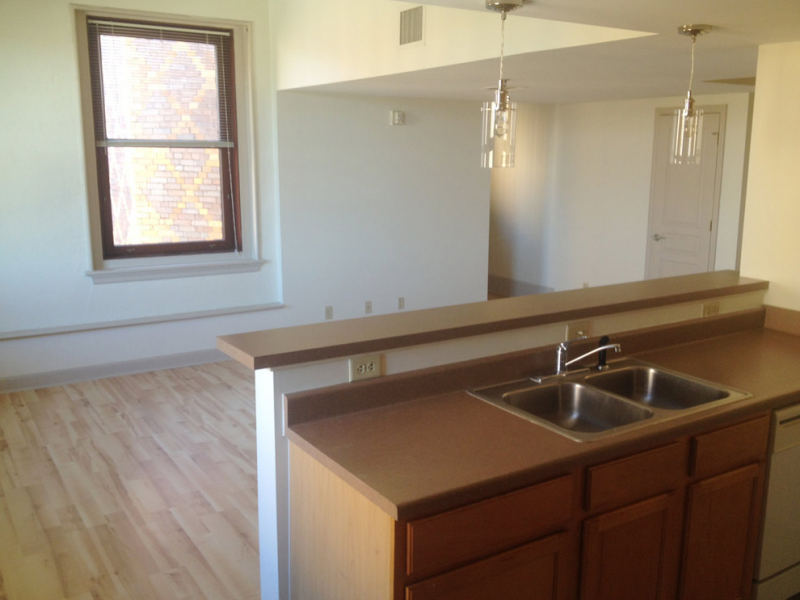 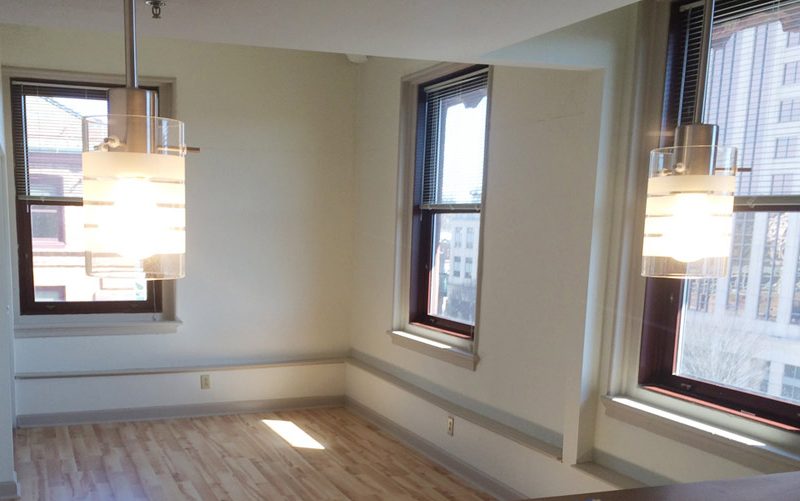 A pioneer for urban living in Downtown Roanoke, the Crossings, located at 8 North Jefferson Street, was converted from the Norfolk & Western Railroad’s corporate offices in 2002. The Crossings became an immediate success and established both the building and downtown Roanoke as the dynamic center for downtown living that still thrives today.

As the first of two buildings meant to signal a new age for Roanoke and Norfolk and Western, the N & W architects made use of the latest technology in steel and masonry allowing workers to build 6 stories. In 1906 the second building was erected and built with concrete and steel and 22 vaults. These vaults, as well as many other historically significant features, have since been converted into apartments and bonus rooms offering the best of both worlds: historic character and charm and modern convenience. With 87 apartments, the Crossings is one of the largest, premier residential buildings in Downtown Roanoke and an anchor for the Gainesboro Neighborhood.